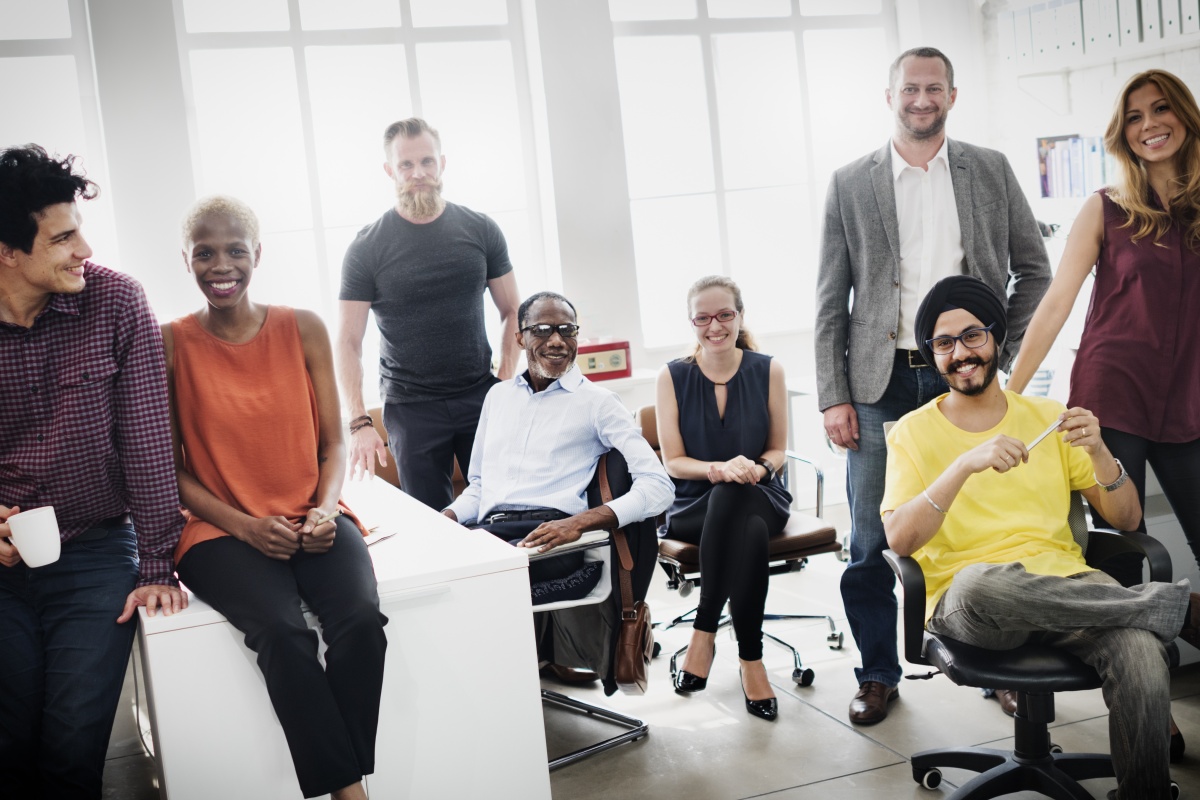 February is Black History Month, a time for our country to celebrate the amazing accomplishments of black individuals and communities while acknowledging the immense struggle they have faced historically. In our current political climate, discriminatory policies have been gaining steam against certain people, such as Muslims, women, people of color, and immigrants. Now more than ever, organizations who fight against oppression need to take a stand and gain inspiration from activists of color who have come before us.

For too long, the anti-sexual violence movement has focused too narrowly on a single issue, instead of recognizing that sexual violence does not exist in a bubble, so neither can our response.

Sexual assault does not discriminate; people of all genders, races, sexualities, religions and backgrounds are at risk for being victimized. However, the systems that respond to sexual assault survivors sometimes do. Certain groups have historically been harmed by law enforcement and medical facilities, namely people of color, undocumented people, and LGBTQ people. They may be less likely to access these services, and if they do may they not receive the same level of care as a more privileged survivor. Other groups may not have the same level of access to services, such as survivors living in rural areas, survivors with disabilities who may have limited mobility, or survivors living in poverty, who may not have money, time, or other resources to seek justice. These same historically oppressed groups are oftentimes more likely to be victimized by sexual predators. Perpetrators often target vulnerable people, putting women of color, people with disabilities, LGBTQ people, and immigrants at increased risk. Basically, marginalized people are more likely to be victimized, and less likely to have access to services to help them heal. That is not okay.

Every survivor is unique, with many identities that shape their experience with sexual assault. LaFASA and our member sexual assault centers strive for compassionate care and treatment for survivors of all backgrounds. A Latina mother from Shreveport is going to have an entirely different experience than a white man with a developmental disability from New Orleans. Though these experiences may have some similarities, they will inevitably have many differences. The idea of each person containing multiple identities that mesh together is called intersectionality. We must remember the concept of intersectionality when working with individual survivors, and when working on bigger picture issues as a movement.

Why is it important to keep intersectionality in mind as we work together to end sexual violence?  It took our entire society many years to create a culture where sexual assault is so common. To expect that this societal problem can be solved by solely focusing on responding to individual criminal acts is ludicrous. To solve a problem caused by society, we must address every aspect of society that allows sexual assault to continue to thrive.

LaFASA recognizes that in order to end sexual violence, we must end all forms of oppression that implicitly or explicitly condone sexual assault. LaFASA is committed to fighting against racism and all forms of inequality this Black History Month, and every month.