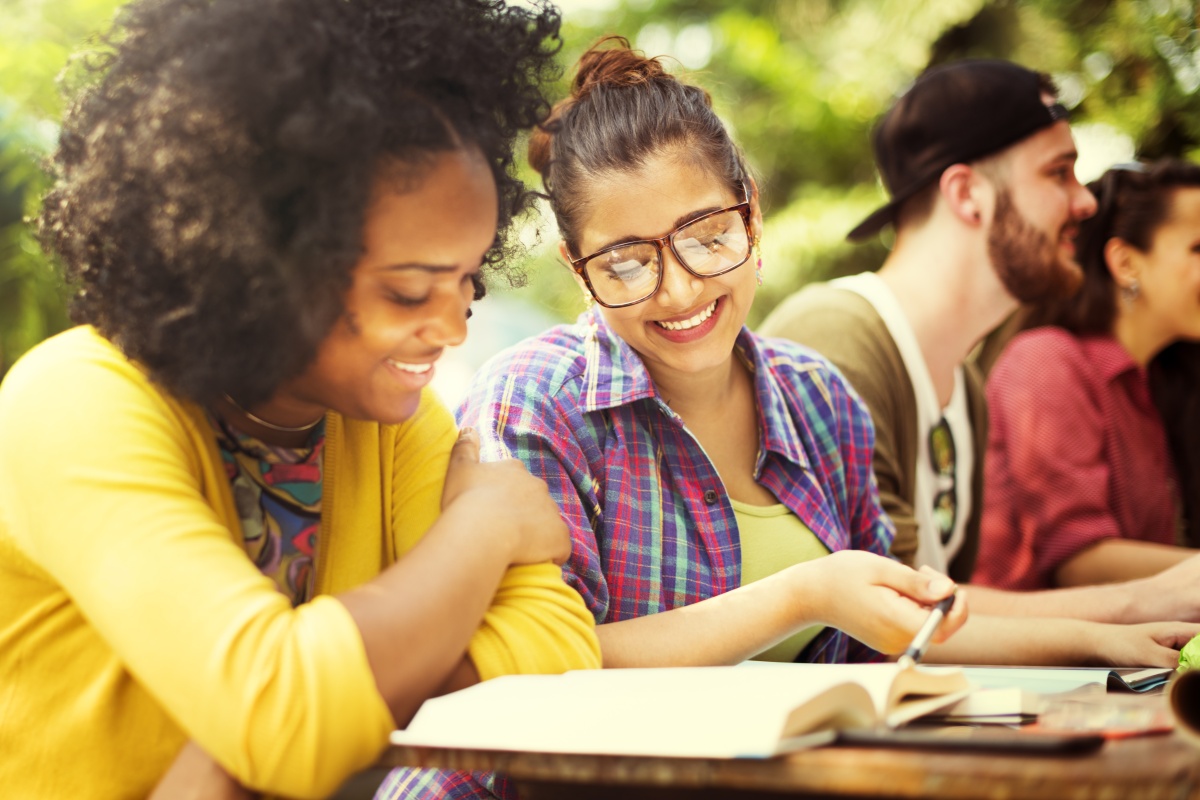 Over the past three years, ever since the release of the White House Task Force to Protect Students from Sexual Assault, and the 2014 reauthorization of the Violence Against Women Act, the issue of campus sexual violence has gained immense national attention and has grasped the focus of many filmmakers, legislators, and activists all across the country. From Vice President Joe Biden’s widely popular “It’s On Us” campaign, to the groundbreaking documentaries such as “The Hunting Ground” and “It Happened Here,” there has been a stronger nationwide effort to hold colleges and universities accountable to protect students from sexual violence and to positively shift their campus culture to prevent any further victimization.

A lot of colleges and universities are trying to address the issue, but with so many interlaying facets and complexities regarding policies and priorities, it’s difficult to even get an idea where to even start. Now in order to identify, gauge, and better understand a student body’s attitudes, behaviors, and knowledge base around the issue, it’s vital for a college to implement a Campus Climate Survey. Creating effective change requires knowing where to begin your work. Do your students know what “consent” truly means? Are they taught risk reduction methods rather than placing the responsibility on potential perpetrators? Do students even know where or who to report to if they or someone they know are raped or sexually assaulted? Do students generally feel or supported or empowered on their campus?

Fully recognizing where to begin is an essential best practice in helping university staff, faculty, and administration know where to aim their efforts and what areas need to improve. National data does not capture what each individual campus is like – climate surveys serves as a foundation for an effective action plan that is tailored to each unique campus community. These annual surveys help identify blind spots and acts as a tool in identifying what policies work and what efforts do not.

Low Response Rate Does Not Provide Much Insight

In 2015, Louisiana State Representative, J.P. Morrell, pushed for a package of bills to require colleges and universities across the state to better handle sexual assault as there have been serious flaws in doing so in the past. One of those bills, Senate Bill 255, mandated every campus in the state to implement a Campus Climate Survey when funding was made available.

The survey results clearly shows that there are many areas of growth and there is a lot of work left to do. Increasing response rates is one thing – but having students and universities as a whole take climate surveys seriously is another.

Register for LaFASA’s Spring Workshop series, Challenges and Opportunities for Institutional Priorities: Examining Campus Climate Survey Results. Participants of this training will learn about national best practices when it comes to utilizing Campus Climate Surveys and practical strategies to apply the data to their own campus. Follow the link to register and event details!