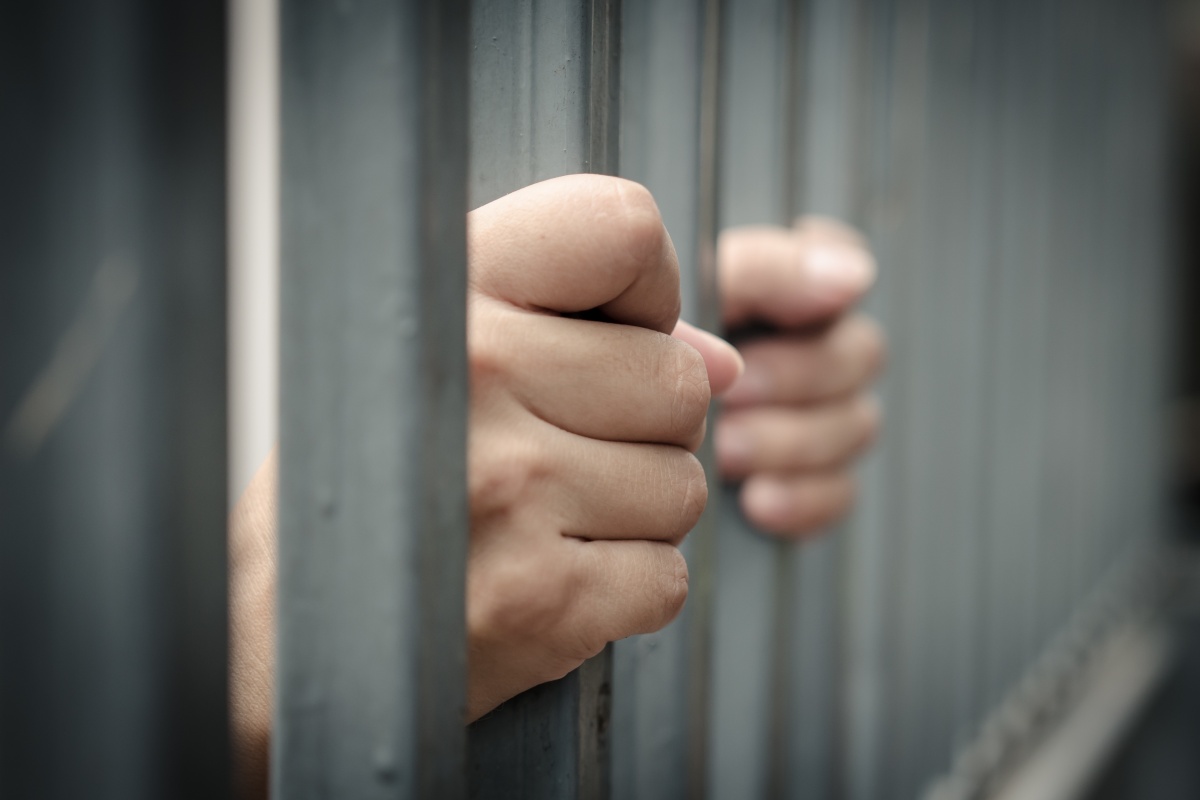 On April 11, independent watchdog group Court Watch NOLA reported that 6 crime victims were jailed in 2016 for refusing to testify in court. Of these 6 victims, 1 was a victim of sexual assault. More victims were issued warrants for their arrest or threatened with jail time if they refused to testify. New Orleans District Attorney Leon Cannizzaro has stood by his department’s policy, asserting that victims must testify to protect public safety, and stressing that only one victim of sexual assault or domestic violence was jailed due to this policy. LaFASA stands resolutely against this position. Even one survivor behind bars is too many. This policy shows a blatant disregard for victims’ rights. Nationally, only about 1% of sexual assaults are prosecuted. The problem is not victims refusing to testify, but DAs refusing to take cases that they deem too challenging. Instead of jailing victims, district attorney’s offices need to focus on putting real criminals behind bars.

There are many reasons that a survivor may not choose to participate in an investigation or trial. A survivor may fear further violence if they report or testify. The last thing we want to do is put survivors in more danger. Other survivors may find the criminal justice process dehumanizing and retraumatizing. When testifying in court, survivors often have to recount grim details about the worst experience of their lives. Defense attorneys are known to humiliate survivors by dragging their sex lives, mental health, and past into the court room to make them seem unreliable. This can add even more trauma on top of the trauma of the assault itself. Many survivors, particularly people of color, LGBTQ people, and immigrants may not trust police or court systems due to past experiences, and may wish to handle the aftermath of an assault within their own family or community.

Survivors know what is best for themselves, and our job as advocates, allies, and professionals is to trust their judgement and let their decisions dictate their own path to justice. A survivor’s choice may not be the choice you would make, but that does not make it any less valid.

During an assault, a survivor’s sense of control is stripped from them in the most violent way. It is imperative that survivors regain that lost sense of control. Cannizzaro’s policy shows no respect for survivor choice. Jailing victims does not get rapists off the streets or keep communities safe. It punishes victims, discourages reporting, and diminishes the public’s trust in the systems that are supposed to protect us.

If you or a loved one is a survivor of sexual violence, LaFASA is here to help! Our website can connect you to local services for survivors and informational resources, go to lafasa.org to learn more!